Recent work in my lab has focused on the molecular mechanism that underlies the opening and closing (gating) behavior of hERG channels. hERG channels have very unusual kinetics that tune them for their role in the heart. In particular, the channels have slow kinetics of closing (deactivation). We have investigated the mechanism of slow deactivation in these channels recently. One project in the lab that we are focused on found that the N-terminal region of the channel regulates the deactivation of the channel. The N-terminal region contains an “eag domain” which comprises a PAS domain and a PAS-Cap domain and is necessary for regulation of deactivation. In an interesting development, the N-terminal PAS domain regulates channel gating by interacting directly with the C-terminal Cyclic Nucleotide Binding Homology Domain (CNBHD) of the channel. This interaction and other molecular interactions in hERG channels are the subject of projects in the lab.

To carry out our studies, we use several different technologies. 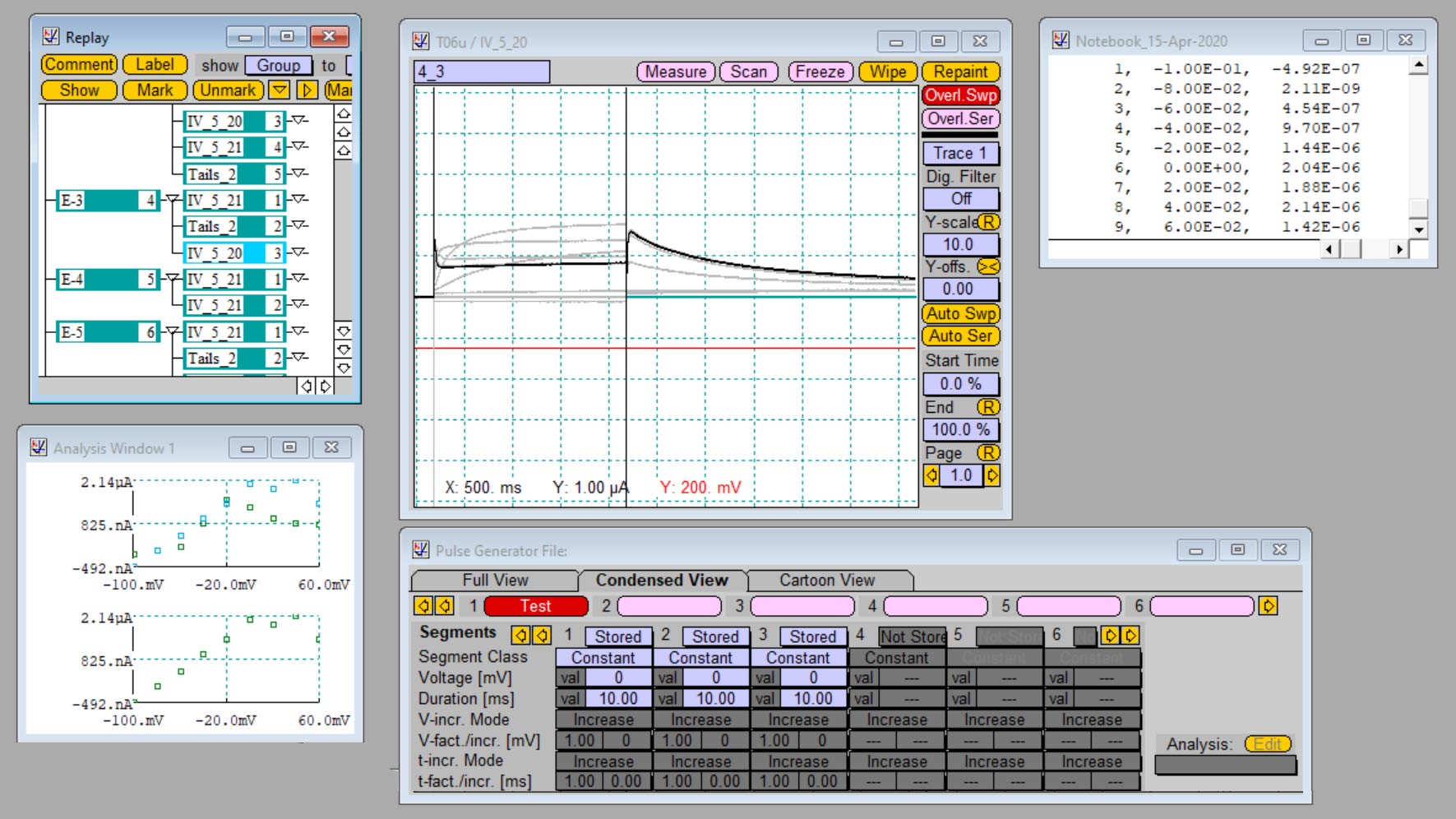 For fluorescence measurements we have used CFP and YFP (and derivatives) as donor and acceptors in FRET experiments. Recently the lab is interested in using amber codon suppression technology to introduce different non-canonical amino acids (ncAAs) into ion channels. The ncAAs serve as chemical handles that can undergo modifications that report new structural information about ion channels. For instance, we have been studying the fluorescent ncAA L-ANAP incorporated into hERG channels as a reporter of structural changes in hERG in response to changes in membrane voltage.

In addition, the lab is using stem cell derived cardiomyocytes to study native hERG channels and the cellular effects of modifications to the hERG current with voltage-clamp and current-clamp methods. We investigate how familial LQTS-associated mutations in hERG alter the hERG current and use biophysical knowledge of hERG to ameliorate or repair defects in LQTS-hERG channels. We are also interested in the mechanism of drug inhibition of hERG, as blockade of hERG channels in the heart is associated with acquired LQTS. 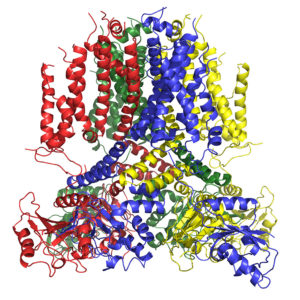 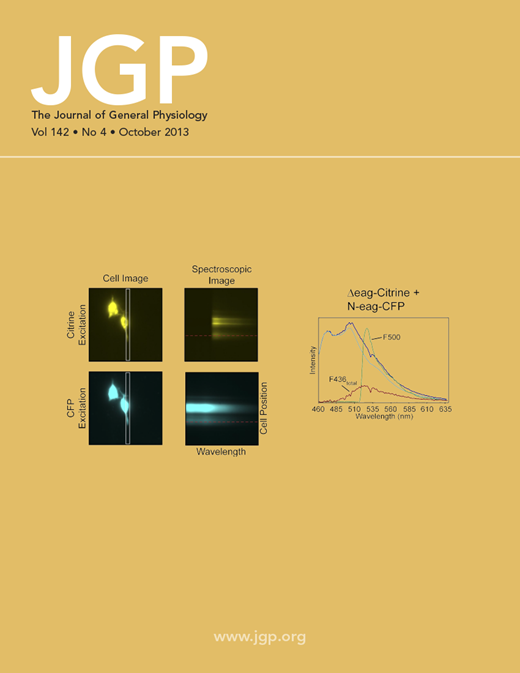 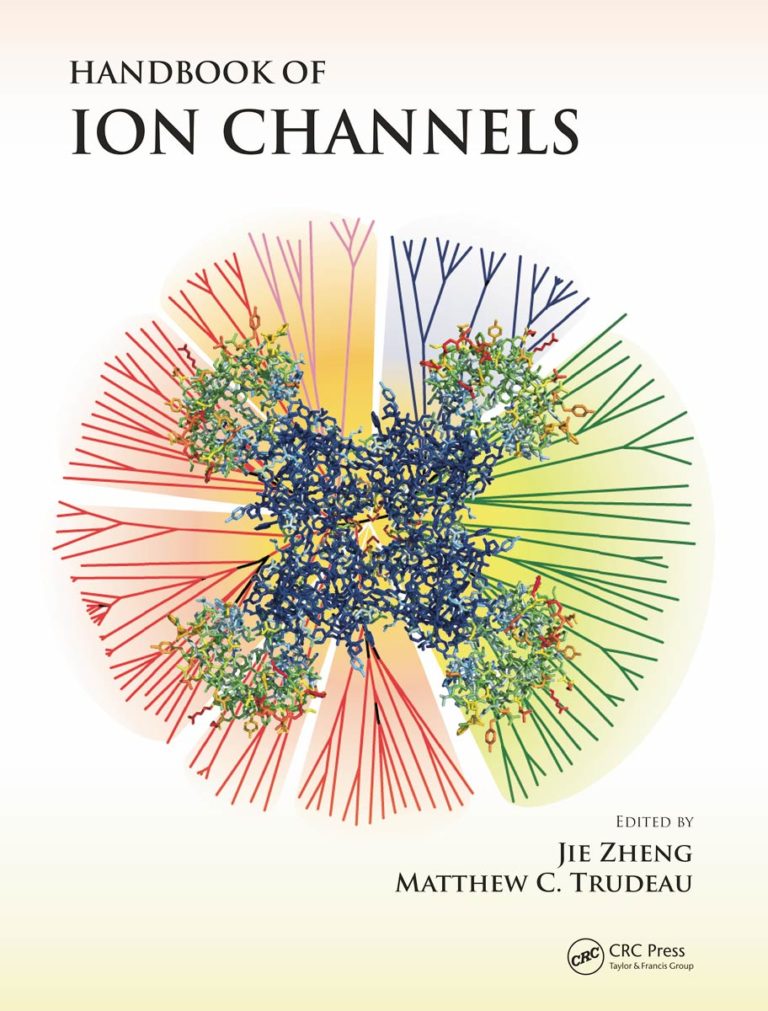